We are pleased to have Andrea Jo Rodgers with us today to talk about her new release Mission Two: Saving the Statue of Liberty. 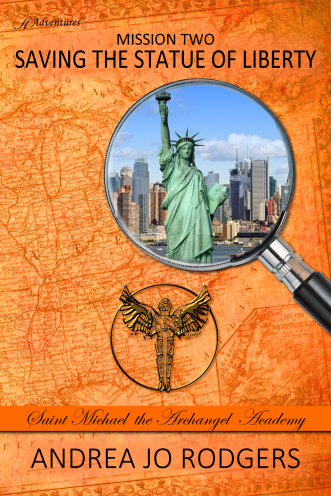 What was your first encounter with the writing world? I wrote my first “book” when I was in the first grade. It was about how my mother and brother rescued a baby duck from our town’s lake.

What do you do when you’re not writing? I stay very busy working as a physical therapist and volunteering as an emergency medical technician on my town’s first aid squad. My twins keep me running with lots of after-school sports and activities. I also enjoy spending time with my husband and walking my rescue-Dachshund.

Is anything in your book based on real life experiences? Yes! My family and I visited the Liberty Science Center, Ellis Island, and climbed to the top of the Statue of Liberty. ⦁

How did you come up with the title of your book? The first book in the series is Saving Mount Rushmore: Saint Michael the Archangel Academy, Mission 1. I kept with the same theme except changed the title to reflect the action at the Statue of Liberty.

Where can readers find you online?
Readers can find me online at www.andreajorodgers.com and on Facebook https://www.facebook.com/AndreaJoRodgers/. 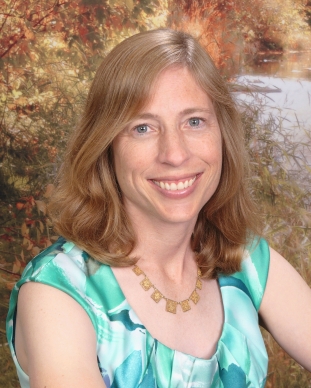 Andrea Jo Rodgers holds a clinical doctorate in physical therapy and has worked as a physical therapist for over twenty years. She has been a volunteer EMT for more than thirty years and has responded to over 7,500 first aid and fire calls. She lives on the east coast with her husband, two children, and their Dachshund. Andrea enjoys reading, biking, writing stories, and day trips with her family. 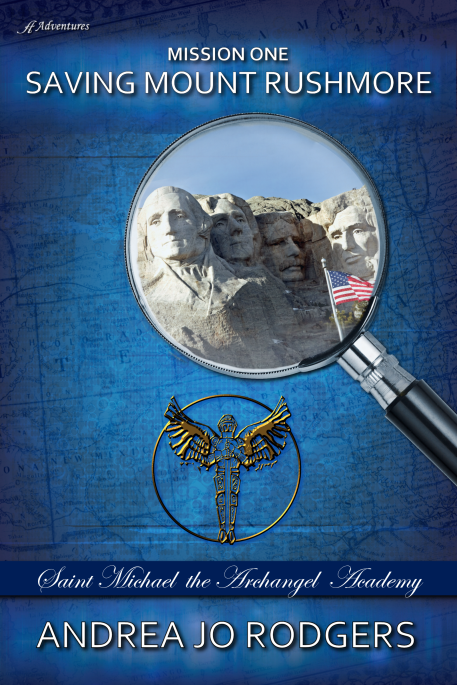 When John Jenkins’ parents ship him off to stay with his aunt, he’s certain it will be the worst summer ever—until he learns he’s been accepted into a top-secret school. St. Michael’s Academy is home to gifted students with extraordinary talents. Although John has no idea why he’s there, he’s assigned to Team Liberty, who assist authorities with solving low-level crimes. Their first mission: stop a trio of mischief-making teens from vandalizing Mount Rushmore.

John battles feelings of inferiority as he and Team Liberty compete against Devlin Black and his cronies to track down clues and solve puzzles at Mount Rushmore. Along the way, John makes several key contributions, and his self-confidence grows. When he discovers he was admitted to the school due to a clerical error, he’s mortified. Now, he’s strictly an “observer” until the mission’s end. But when his teammates run into trouble, John must summon up the courage to save Mount Rushmore, and he learns an invaluable lesson: every person has special God-given gifts—including him.